This site will look much better in a browser that supports web standards, but is accessible to any browser or Internet device.
Please upgrade your browser!

The Fís Project is a nationwide initiative which invites children in primary schools to try their hand at film making. You can read more about it at www.fis.ie. Our school has been a part of this project since 2007. Each year, our sixth classes write, produce and direct a five minute movie. The movie is then entered into the Fís Film Festival in the Helix. In 2008, a movie from our school entitled "Framed" won a Best Gangster Film award. The boys have had great fun making movies. Have a look at their work. Hopefully we will see some of them on the silver screen in the future. Well done boys! 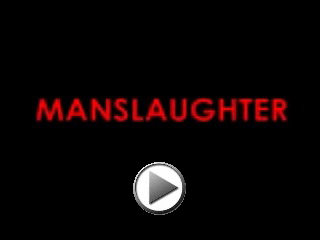 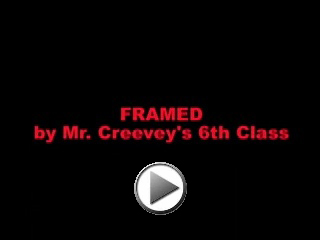 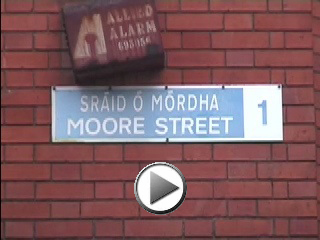 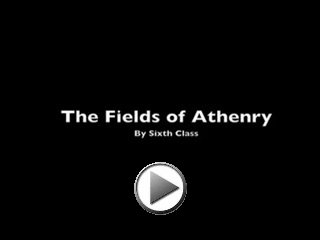 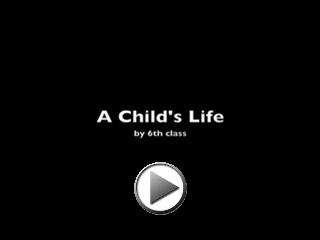 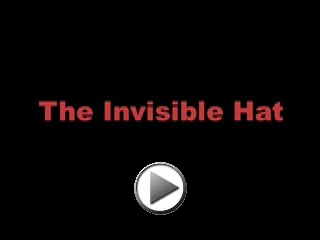 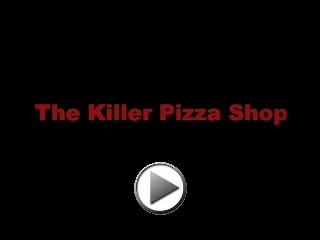 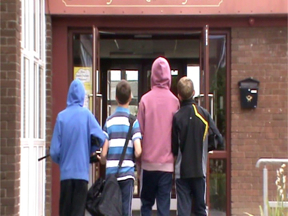 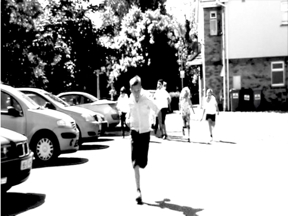